Dr. Nick Schar is a second generation chiropractor from the Midwestern state of Ohio.  Having been raised in a chiropractic family he grew up enjoying and understanding the benefits of being in good alignment.  After living in Ohio for the first 8 years of his life, he moved to Georgia with his father who became an instructor at Life University’s School of Chiropractic.  It was in Georgia that he was born again and decided to follow Jesus Christ as his Lord and Savior on July 14, 1994.

Dr. Schar was still undecided about his career path (Engineer or Chiropractor) after graduating from Cartersville High School in 1996.  He attended Florida College in Temple Terrace, FL where he began his undergraduate studies and more importantly met his beautiful and wonderful bride, Melinda. While attending Florida College he also got an education, decided to become a Chiropractor, and graduated, acquiring an Associate of Arts Degree with honors.

The following year, Dr. Schar moved back to Cartersville, GA and started the Chiropractic curriculum at Life University. While working his way through the School of Chiropractic he also finished his course work to receive his Bachelors of Science in Biology.  He and Melinda were married halfway through the Chiropractic program and she supported him as he completed the Doctor of Chiropractic degree, which he received in June 2002 with honors.  Dr. Schar obtained his license to practice Chiropractic in Florida and began his post-graduate studies in the Advanced Orthogonal Institute.  Since 2009, he has been an instructor in the Institute and became a Director of the Board in 2014.  Dr. Schar, Melinda, Brett and Brenna currently reside in Dover, FL and enjoy spending time together as a family. 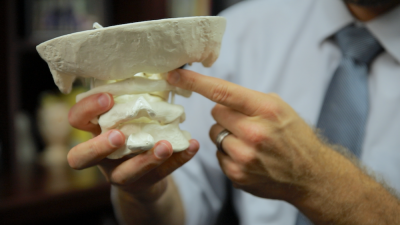 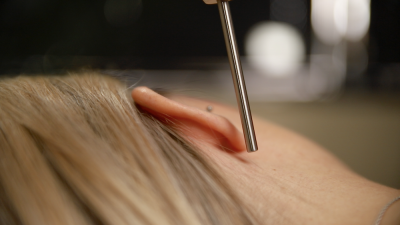 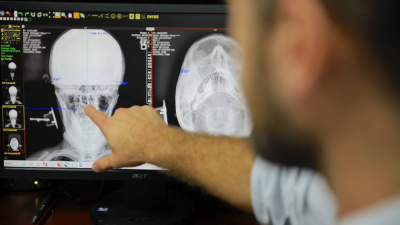